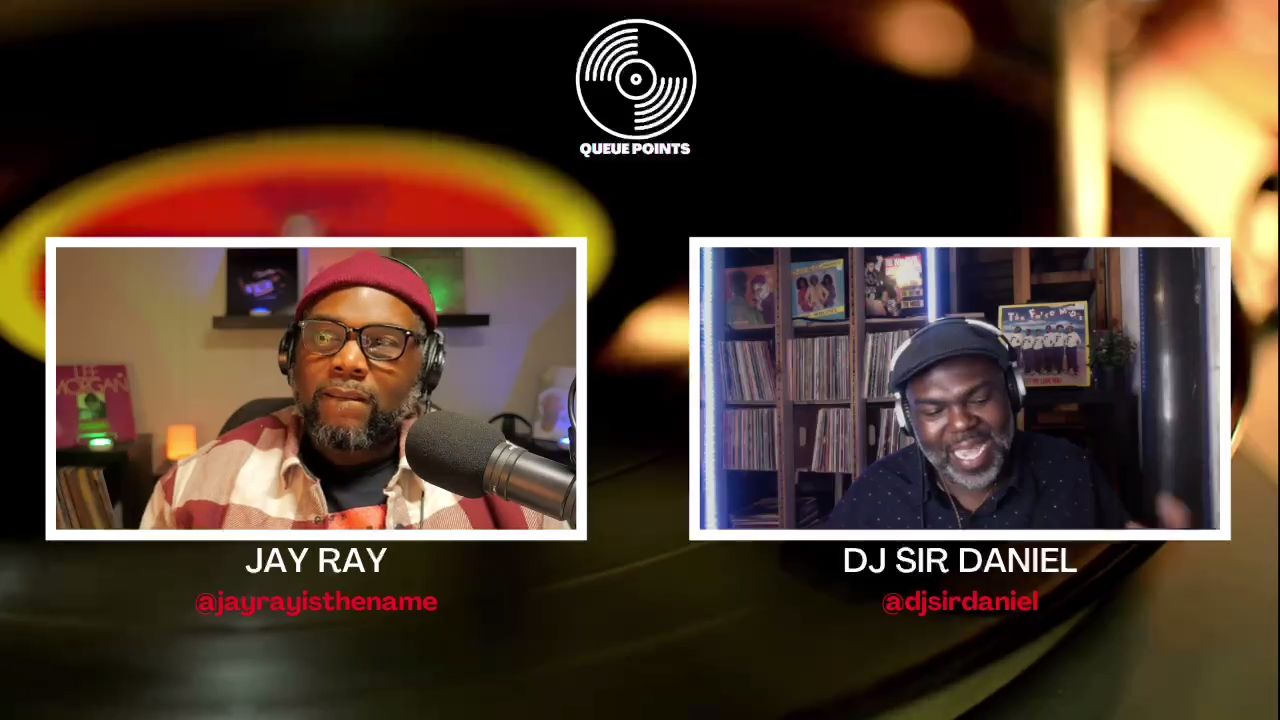 And I wanted to see this, um, as we got started about this conversation regarding Azalea banks and when we were, when we were approaching. Um, the days up to the show, I just thought it was interesting that cue points I have to say this cue points is always going to be a place where black women are celebrated and spoken of.

And to respectfully any sisters that come on this show where their washers watch our show, we'll never have to worry about. Being shamed and treated in an ugly manner. Like other podcasts out there, I'm not going to speak. We know what happened, you know, what happened publicly on another podcast to another black woman who spoke up for herself.

And that made me think of how people treated Azalea banks or the lack of grace that she has been given over the years, because part of our discussion about this is why hasn't she got. More acclaim more. She has a really, it seems like she has a niche audience, even though the audience is huge. She's not, she's not struggling for fans by any means, but she's just not there.

She's not at that top. And there is still such hate hate for lack of a better term harbored for 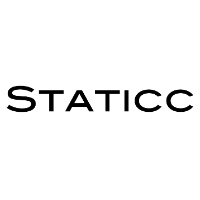