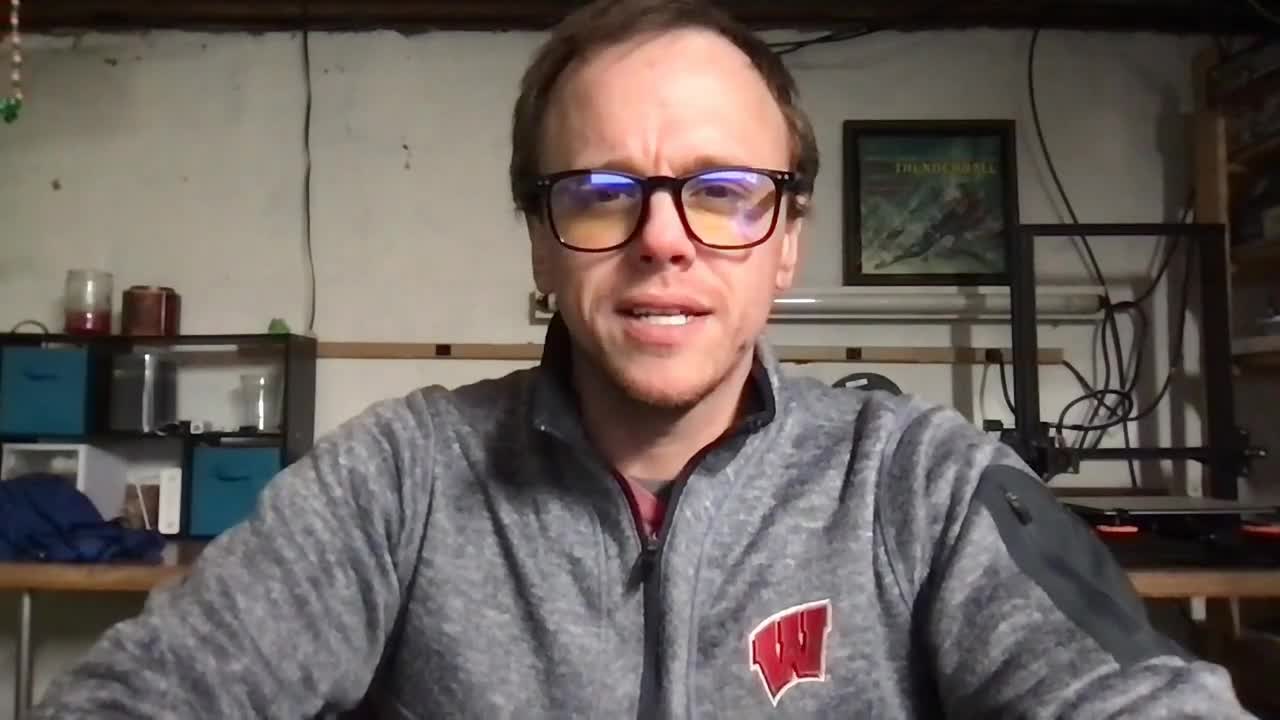 So today I wanted to share a story that we have shared in the community for a while as a, um, as a symbol or a metaphor, a series of metaphors for what we do. So imagine yourself in a valley and you're crossing over a bridge and you see up in your left and right. There's two mountains. And between them, there's a crest.

Then you start heading up that crust through a series of forests and a whole bunch of different things that are unique for each observer. I imagine you can see them now and you come up over that crest and as you see before you, there's a huge bay in a city that is almost infinite. And as you walked down, the crest walked down the other side of the Hill, you come up to the gate and there's a person standing there.

It seems like it's a friend, someone who really knows you or someone who at least you can tell, would be willing to help you. So you asked them a few questions and they ask you a few and they let you into the gate, if you work through those questions with them, that's our version of mentoring, the mentor at the Gates.

And then leaving the park, you see people holding this thing that looks like an idea. I'm sure you can imagine what that looks like in your mind. What an idea in someone's hands would look like, and they're taking it over to the tinkering district where it's almost like an incubator environment where you're doing your planning and you're working out all of the different details of what might be prototyped or, or what could be, what this could be used for in a physical world, in a world of execution. That has so many different projects all over the place, both finished and not.

And as you turn to your right, looking down towards the Bay, there's the port district. And in that district, there's a bunch of people who are very excited. It's almost like Mardi Gras and they're launching ships, building rapidly, going through all of the final stages of getting their company out to the market, to the people that it can help make those lives better.

So you've got a lot of things happening in the port as well. Different ships launching at different speeds. People banding up together to form party boats, ships, sinking, and disappearing in an instant. And there's a few you see in the distance that are making it through the two peninsulas that formed the Bay.

And what that means to us is you're out there successfully, with your idea, impacting the world. That Bay, that entrance to the greater ocean is the idea of succeeding with your idea of your dream, taking care of you because the city of Bluprnt is all about building dreams. However, it's not there to provide for people.

It's there to help people build their dreams and their dreams will provide for them. Thank you very much for your time today. Have a great day.