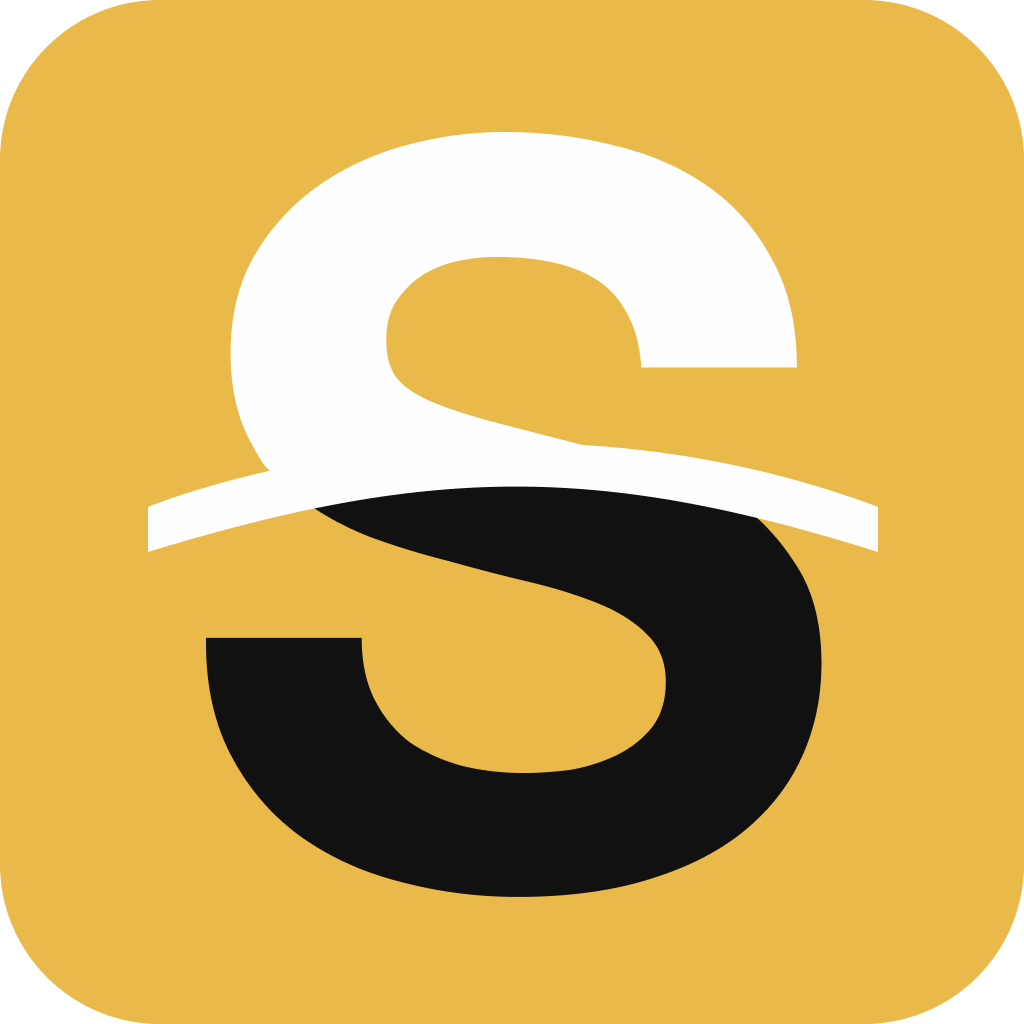 The Influence Character in The Shape of Water

If you think of him as in terms of Conceiving an Idea, especially at the last moment where, what's-his-name, "You are a God!" You know, that would be a Conceiving an Idea moment. Where he finally gets it. That's the kind of thing where you're sort of like, "Oh, you're not subhuman, you're super-human or super-whatever, humanoid.

Can I just ask what was the Psychology part for the Influence Character?

Yes, I think it's, it has to do with, is there, does this thing have a Psychology? Is it, is it a thinking creature? And if it does, how does it think? Does it, does it think like us?

Is that in there?

As he starts to do things, she becomes more and more convinced that there is a psychology there. There is a being there, there is a thinking soul. How does this thing work? How does this thing think? You know, which is why she's doing all these tests, to think okay, well, let me try music. Maybe. Does he like music? Oh, he likes music. The fact that the more she begins to realize or understand how he thinks the more it is, like, he's just like her.

We see her come to that realization halfway through the story and then beyond that, she starts to realize he's a lot more like her. And that there's, there's more than just a being there, that there is a kindred soul. You know, but I think that's why, since it's identified as a monster fish, that is a big unknown. And as that becomes more and more clear that's what has that, that influence on her. Does that answer your question?

Totally. It's totally Iron Giant. It's the same. I was just having trouble. That makes complete sense.

The IC is having an impact clearly on evolving the way that she's thinking.

If it's a Changed Main Character. Think of it as challenge. Because that's what an IC does. The IC challenges, and if it's a manipulation, then it's how the IC thinks will challenge what the Main Character does.

And where's the evolution on that?

I think it has to do with the revelation of it.

Before the creature shows up, there's a magic world in all of those old movies. Right? And she lives in this small room, and that's her world. It's that room, and the bus, and work. And when she meets this creature...

And fairytales exist in the box, right.

And downstairs in the theater.

And when she meets this creature, fairytales exist in the world. And they're for her. And she can engage them. And that is a total reconceptualization of how the world works. I think that's the influence.

No, I agree that there's an influence. I'm just trying to see if it's okay to assign manipulation to an Impact Character based mostly on the impact--

As opposed to just say, okay, he's got problems in the manipulation area.

I'm thinking about last month, The Conversation. In The Conversation, everything happened inside of Gene Hackman. You know, the tape was fixed. But it was still Memories because he would play it, and he would,

It would affect him. Everything happened in it.

Or address their worldview.

Well, no, they can be a Steadfast character, but then the issues are outside of them, but it's still their world.